The 1980 film Somewhere in Time, starring Christopher Reeve, Jane Seymour and Christopher Plummer, was filmed on location at Grand Hotel. The movie now has a huge following, with a fan club that meets at Grand Hotel each October.  Cheapest room is 179 per night on the weekdays, single occupancy, but that includes a breakfast, lunch, and a 7 course meal, which must be dressed for. 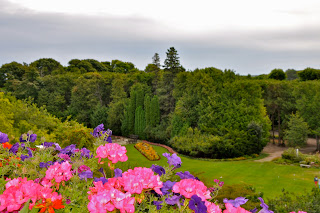 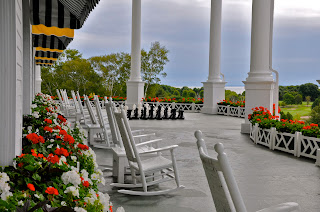 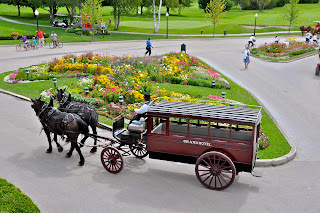 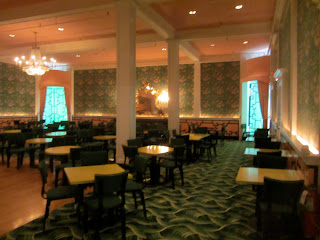 Posted by SunSonSunshine at 1:05 PM