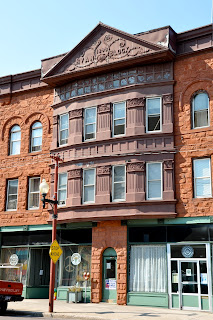 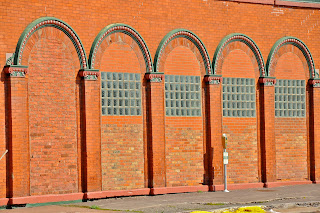 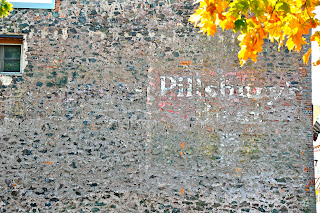 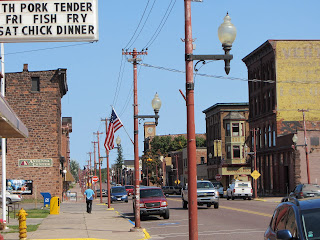 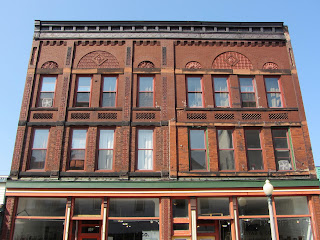 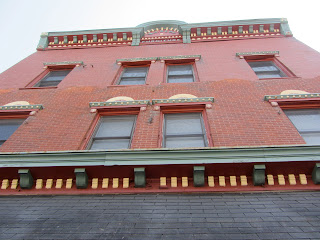 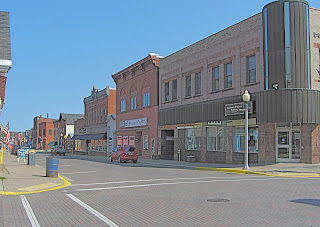 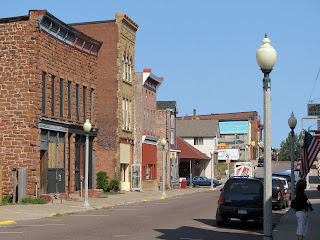 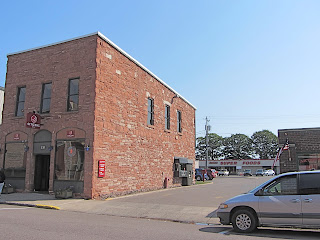 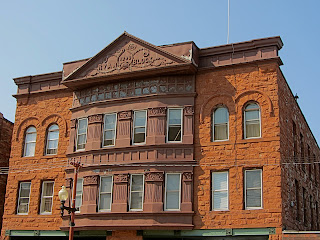 Posted by SunSonSunshine at 6:23 PM No comments:

Fort Wilkins Historic State Park features a beautifully restored 1844 military outpost and one of the first lighthouses on Lake Superior. The troops stationed there were intended to help with local law enforcement and to keep the peace between miners and the local Ojibwa indians.  The fort was only in commission for two years; after that it was used for a tourist retreat for several years until it was given to the state for a park. It reopened briefly as a fort in the late 1860's. 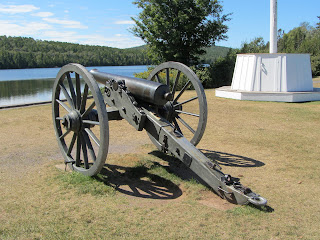 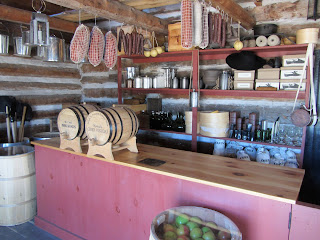 Posted by SunSonSunshine at 8:59 AM No comments: 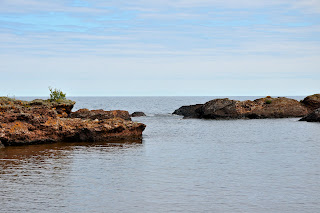 There are a lot of rocks cropping off shore near Eagle Harbor forming what is known as Sawtooth Reef.   Several ships, older and modern, have shipwrecked on the reefs offshore. The harbor is not for large ships but I would be careful even bringing a small boat in through the rocks. The lighthouse aids mariners by marking the point. Lighthouses are not as necessary as they used to be in the age of GPS but still serve a purpose. The lighthouse on this point is still in use and operated by the coast guard. The freight traffic going west on Lake Superior is 12 miles north and the east traffic is 26 miles north. 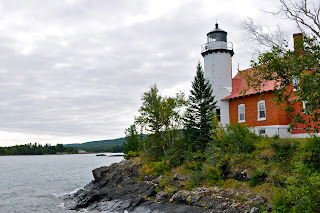 Posted by SunSonSunshine at 8:52 AM No comments: