Posted by SunSonSunshine at 4:52 PM No comments: 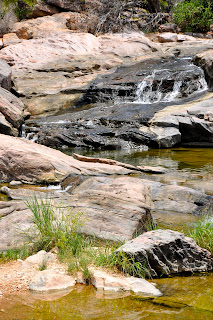 Posted by SunSonSunshine at 7:36 AM No comments: 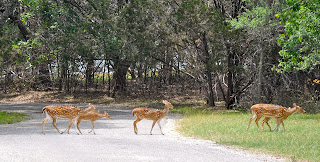 Posted by SunSonSunshine at 6:20 PM No comments: 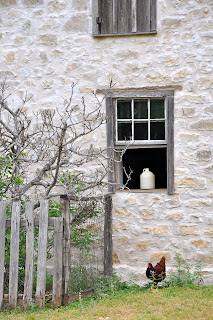 Click on any picture to enlarge and daydream!
Posted by SunSonSunshine at 5:32 PM No comments:

"I slept in the graveyard, it was cool and still, cool and still and it was cool"
Tom Waits - Cold Water
There is a man who has traveled full time in his RV for a couple of decades and he lists on his website, by state, his top picks and I just love using his site as he saves me a lot of research. Research is work. I am lazy. I am also picky about where I stay as I do "live' in some of the places a month or more. Following his recommendations, I've stayed in some nice parks in NM, Arizona, Oregon, California, Idaho, etc. We left Houston after a short stay and on a whim, I decided to go Corpus Christi as the people down there probably needed some lessons in saltwater fishing and it has been many, many years since I was there. So I referenced my reliable web site and made some reservations. One thing seemed odd, he mentioned, "even though the park is "downtown", it is in a remarkably quiet area. Clearly the Trailer Life ratings do not give adequate consideration to this outstanding new section of this park."
When I was leaving the park in Houston , the guy who owns the Slick Willie's chain came up and asked where I was going. I told him I would be back and told him my plans. He said, "Well, its a good thing you are going on vacation but its a damn shame you are going to Corpus." I shrugged that off and said I was going to a very nice campground there. I did not have a good drive to Corpus. I was tired when I got there.