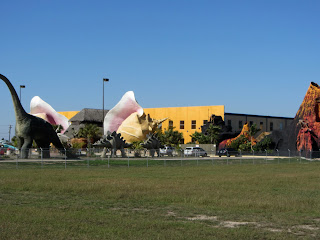 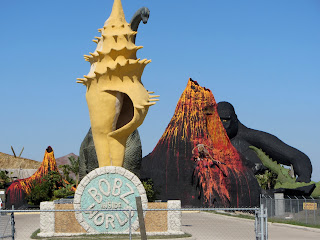 Posted by SunSonSunshine at 6:12 PM 2 comments: 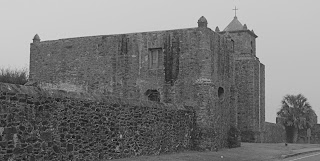 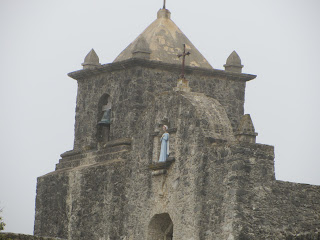 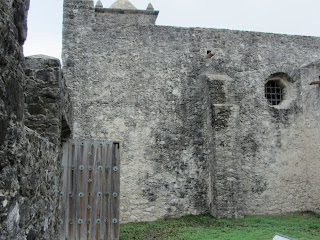 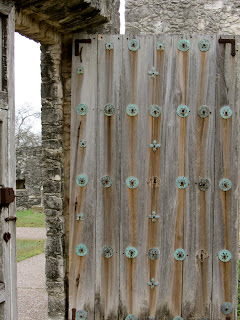 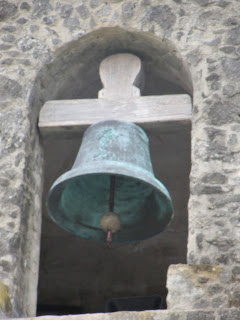 Col. Fannin was sat in a chair outside this building and executed on Palm Sunday 1836. He gave his old watch to the officer  in charge of the execution in promise of three things: 1) he would not be shot in the face, 2) his possessions would be returned to his family, and 3) he would be given a Christian burial. He was shot in the face, his personal articles were stripped and stolen from his body, and his body was piled on top of the others and burned.

Posted by SunSonSunshine at 7:05 PM No comments:

Among the fallen at Goliad 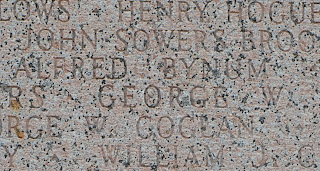 Alfred is reportedly from South Carolina. For those of you not familiar with Texas History, Col. Fannin had been asked several times  to reinforce the Alamo. He and over 400 men were encamped at Presidio La Bahia (an old spanish fort outside of present day Goliad, Texas). Sam Houston ordered Fannin to return to the Texian army but he was caught by General Urea and the Battle of Coleto Creek ensued. The next day, Fannin faced a bad situation and due to the mexican cannons being brought up, asked for surrender terms as Prisoners of War. Urea informed him that the ultimate terms would be up to Santa Anna. On Palm Sunday, 1836, nearly 400 men were marched out of La Bahia, executed and their bodies burned. Some men were spared because of their professions (doctors and carpenters), some were saved by brave mexican citizens and soldiers and some were able to escape when the firing started. Alfred was not among those fortunate.  At San Jacinto, the decisive battle of the Texas War of Independence, the Texians charged the Mexican breastworks shouting "La Bahia".
Posted by SunSonSunshine at 5:49 PM No comments:

Posted by SunSonSunshine at 10:53 AM No comments: