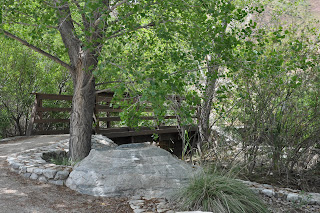 We choose the Wind Wolves Preserve for an Easter Day Hike. It is located about 40 minutes west of Bakersfield, Ca. The Wildlands Conservatory did a wonderful job with this preserve:   http://www.wildlandsconservancy.org/preserve_windwolves.html 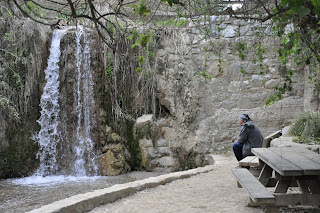 Getting ready for a long hike up a canyon and stopped at the perfect picnic spot for some reflective moments. 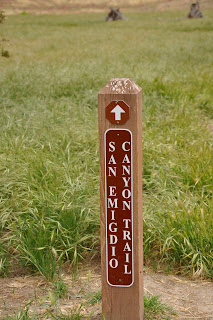 Heading on a trail into San Emigdio Canyon. 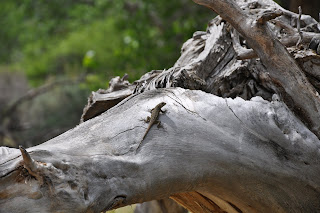 We did not carry provisions so we were forced to eat several lizards for sustenance. 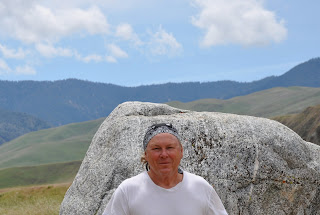 Started off wearing a "hoodie" but that came off quickly. 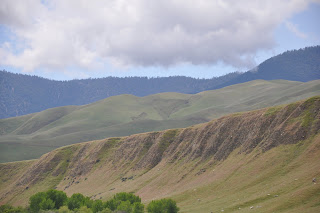 Enlarge to see the natural heart and butterfly on the hill. 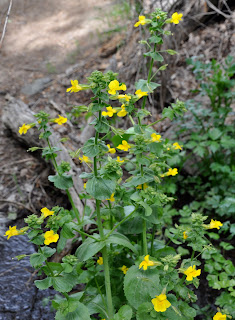 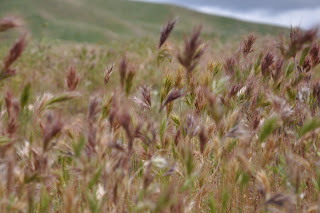 Natural grassland like those that used to cover the west. 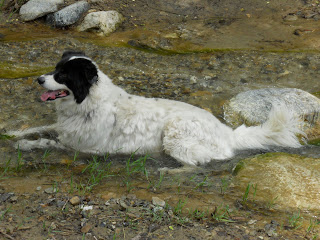 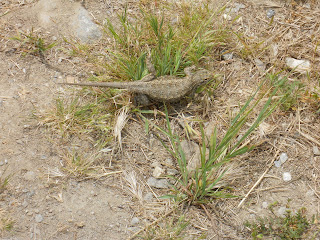 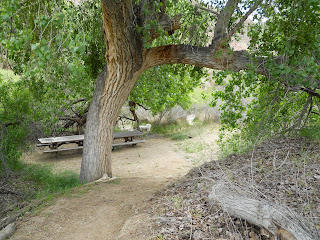 Several other perfect picnic spots were found along the hike... 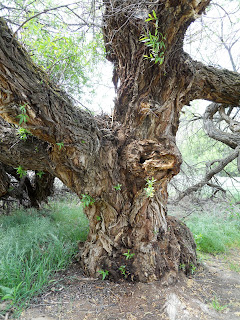 I've never seen such an old willow trees.  At this point we realized that we should turn back seeing it had taken an hour and a half to get to this point and we needed to hike back...so we got off the canyon trail. Sadly, we did not make it all the way to the end...we think that would have taken another 2 hours or so.
Heading back down on a bike trail. This would be a great place to ride a bike. This road was once the only road from L.A. to San Francisco at the time Spain owned Cal. It is over 200 years old. 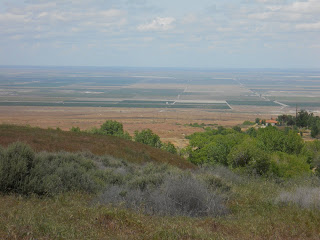 The San Joaquin Valley runs from south of Bakersfield to a couple hours north of Sacramento. This is looking north as we descend from the very southern end. 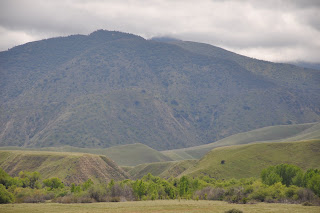 The valley was surrounded by nice hills, caves, and cliffs. The canyon trail we hiked is in the middle and is marked by the trees. 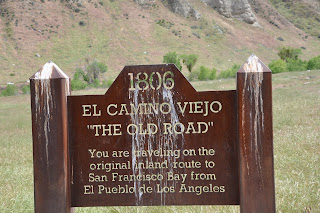 The "old road" is now a bike trail. But interesting that we were walking a path others before us had laid. When they saw the valley, visions of prosperity probably popped in their heads. 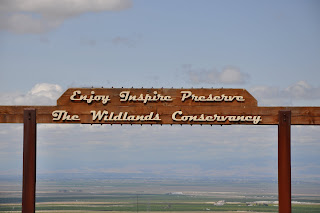 Posted by SunSonSunshine at 9:19 PM